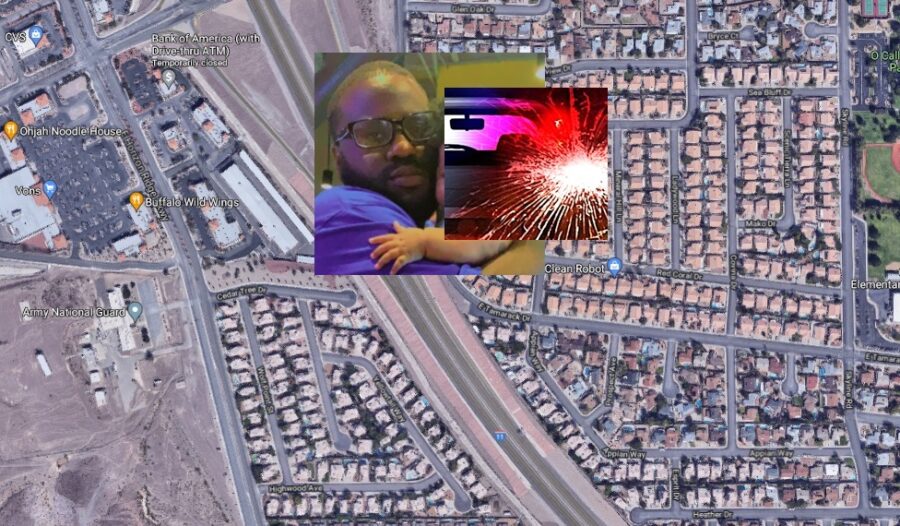 HENDERSON, NV. (THECOUNT) — Terrell Brown, of Las Vegas, Nevada, has been identified as the victim in a single-vehicle crash Thursday in Henderson.

Brown, 33, was killed in a single-vehicle crash in Henderson Thursday morning.

According to reports, Brown was operating a vehicle on Interstate 11 near West Horizon Drive in Henderson, when for unknown reasons, the vehicle crossed centerlines and made contact with a rock area around 6:15 a.m. Thursday. The vehicle then rolled over.

Brown, who was ejected from the vehicle during the wreck, was transported to an area hospital where he was later pronounced dead of blunt force trauma injuries. 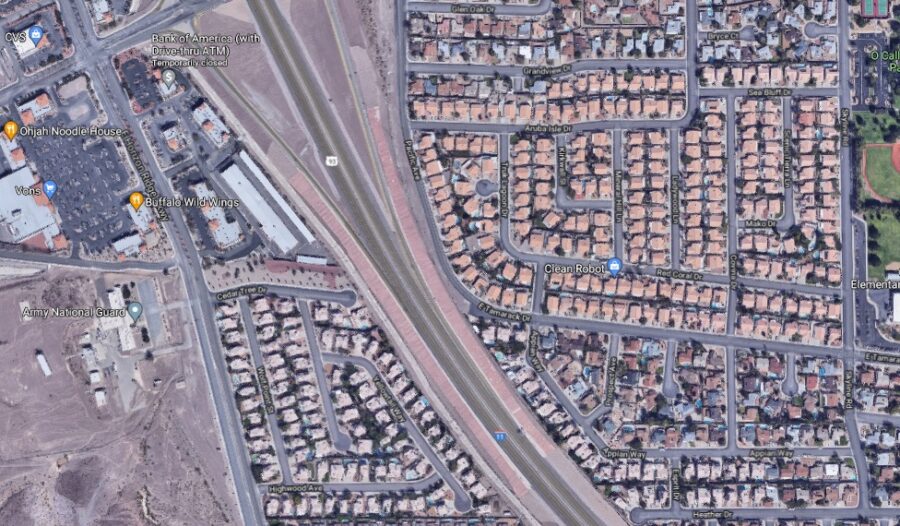 Family members and friends took to Facebook to post a GoFundMe page to help with burial expenses:

“Hi my name is Yadira. I’m here asking Terrell Brown family and friends to help gather funds for his funeral. Terrell has past this morning June 24 2021.

I know he was known and loved by many.I hope we can all come together and help us give him a good farewell ceremony it’s not a good bye it’s a farewell we will reunite someday if anything contact his mom Tonnetta Williams his sitters Tracie, Tamika, or Tonni or me Yadira Reyes”