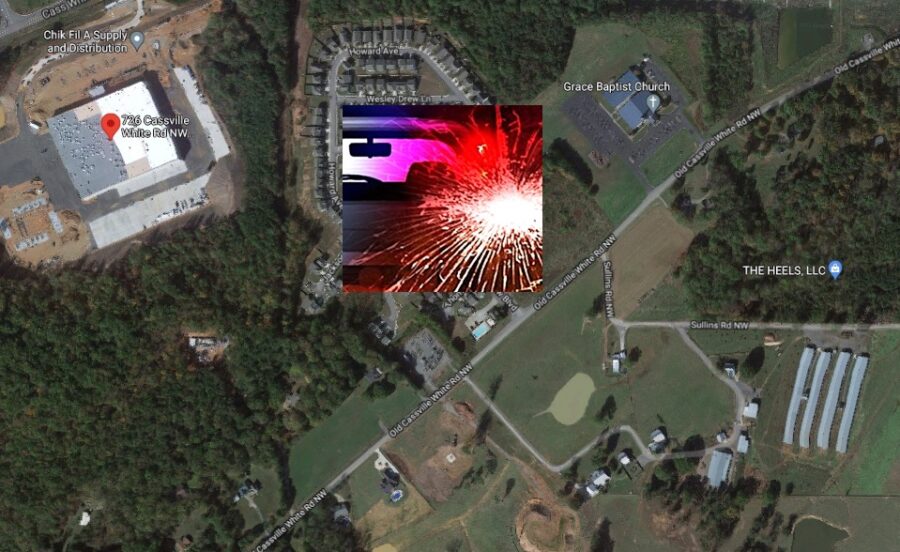 BARTOW COUNTY, GA. (THECOUNT) — Benjamin Black, of Cartersville, Georgia, has been identified as the victim in a multi-vehicle crash Thursday morning in Bartow County.

Black, 28, was killed in a three-vehicle crash near Cartersville Thursday morning.

According to reports, Black was operating a Toyota Corolla on Cassville White Road in Cartersville, when for unknown reasons, the vehicle crossed centerlines and into opposing lanes around 7 a.m. Thursday. The vehicle then came into contact a Hyundai Elantra and a Dodge Ram 1500 pickup truck.

Black was killed in the crash.

Other possible injuries in the wreck were not provided.

The crash occurred directly in front of the Chick-fil-A distribution center at 726 Cassville White Road. 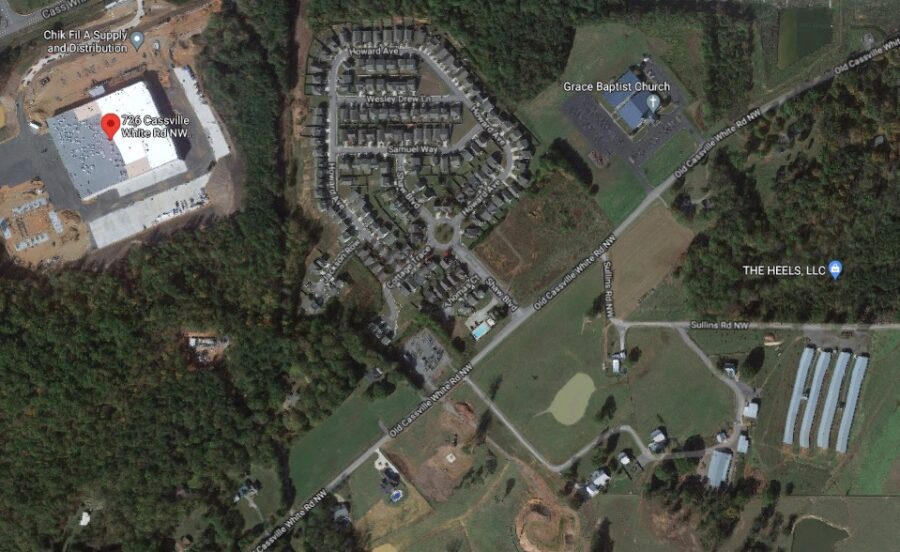 Geo quick facts: Bartow County is located in the northwestern part of the U.S. state of Georgia. As of the 2010 census, the population was 100,157. The county seat is Cartersville – Wikipedia.