A CNN reporter, who was anything but welcome at the recount site, discovered the use of the machines, but was unable to determine exactly what the UV light machines were inspecting. 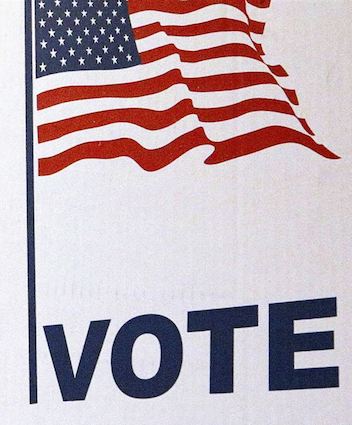 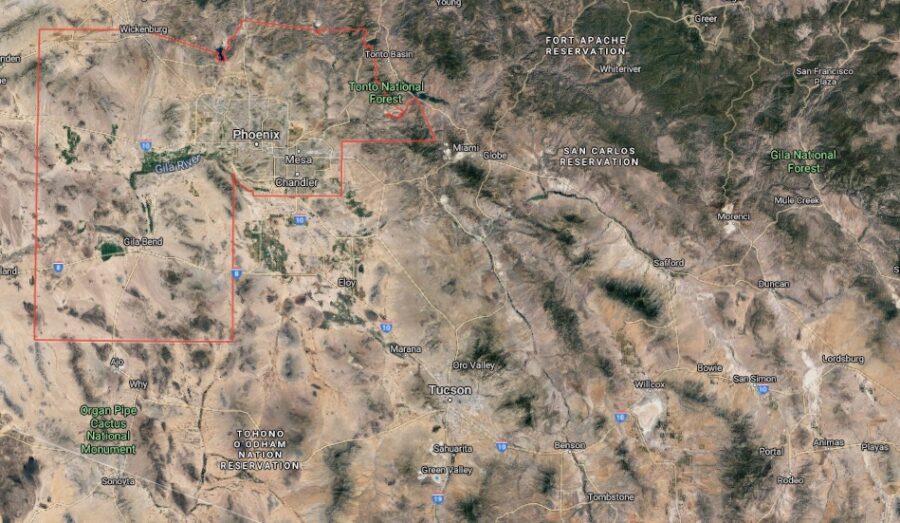