CLARK COUNTY, NV. (THECOUNT) — Quentin Sargent, of Arlington, Texas, has been identified as the DUI suspect accused of driving the wrong-way near Las Vegas in a pricey Lamborghini before taking the vehicle off-road.

Sargent, 28, was arrested Sunday on suspicion of DUI after he was spotted by police speeding in the rented Lamborghini, the wrong way. 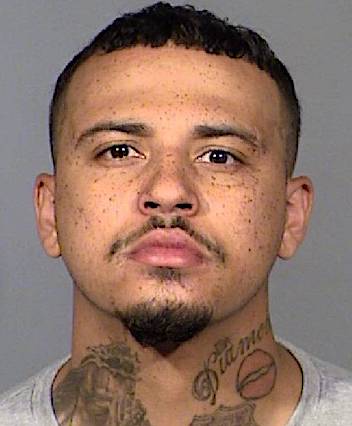 According to an arrest report released Tuesday:

“The driver operated his vehicle with a willful and wanton disregard for the safety of himself, his passenger and the motoring public,” the report states. 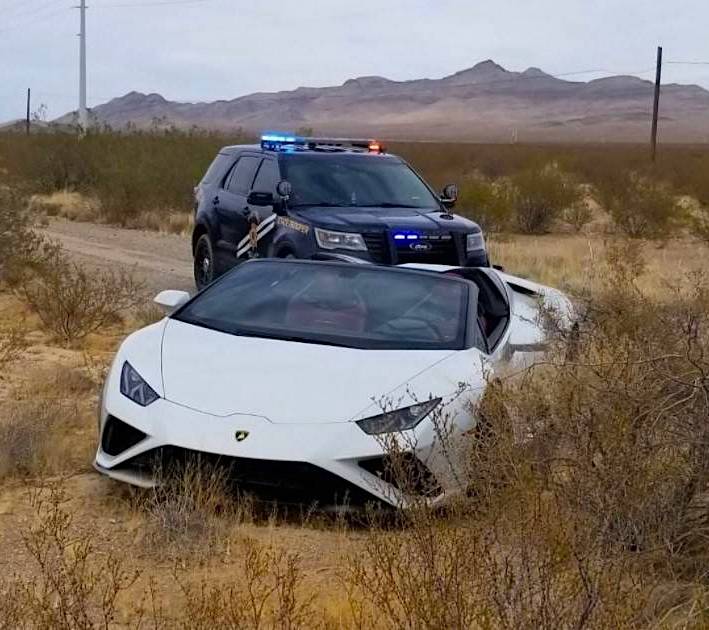 According to the report, Sargent was throwing napkins, water bottles and other items out of his supercar as he drove the wrong way down Las Vegas Boulevard South near mile marker 12. He then pulled onto a dirt road.

Highway Patrol in a tweet Sunday reported that the driver of the pricey rental was “off-roading while impaired,” reports RJ.

On the dirt road, a Highway Patrol trooper pulled over the driver, later identified as Quentin Sargent, of Arlington, Texas.

Sargent, who is in his late 20s, smelled like alcohol, slurred his words as he spoke and had glassy, bloodshot eyes, according to the report. The trooper called for a DUI Strike Team unit to assist.

Sargent told police that he had not consumed any alcohol. He voluntarily gave a blood sample, which was submitted to a forensic lab on Monday, court records show.

Sargent was arrested on a felony DUI charge, since he had prior DUIs, a Highway Patrol spokeswoman said. He also faces misdemeanor charges of reckless driving, driving the wrong way on a one-way road, speeding more than 21 mph over the posted speed limit, driving without a license and littering.

Court records show that Sargent posted bail on Monday and has a court hearing scheduled for May 26. 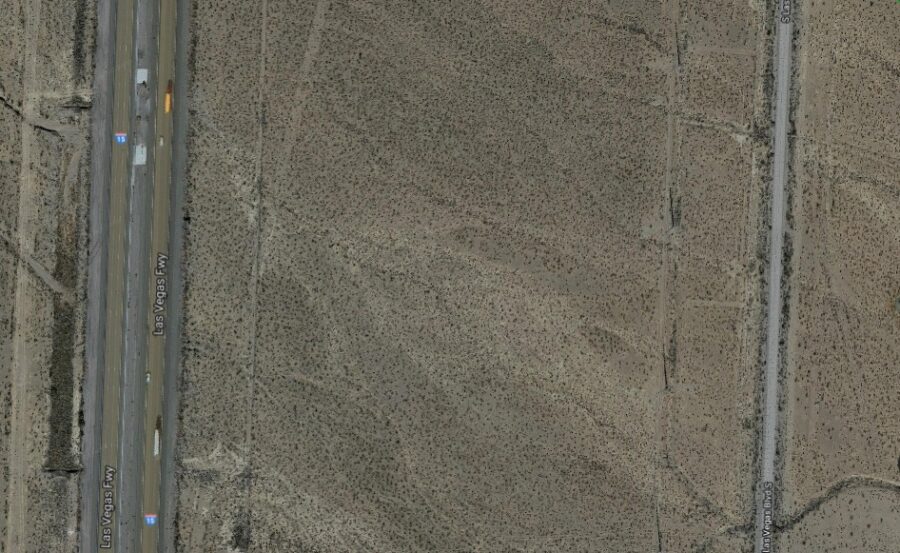