Geno Hayes cause of death 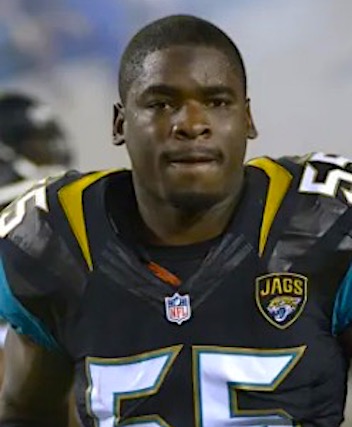 Hayes was suffering from Stage 3 liver disease and was moved into hospice in Valdosta last week.

Hayes was drafted out of FSU in the sixth round of the 2008 draft by Tampa Bay, where he played four seasons before signing with the Chicago Bears in 2012. He signed with the Jacksonville Jaguars the next season, reports WCTV.

Hayes is survived by his wife, a 12-year-old son and an 8-year-old daughter.