A hazmat situation is now underway after the train stuck an 18-wheeler in Cameron Tuesday morning. 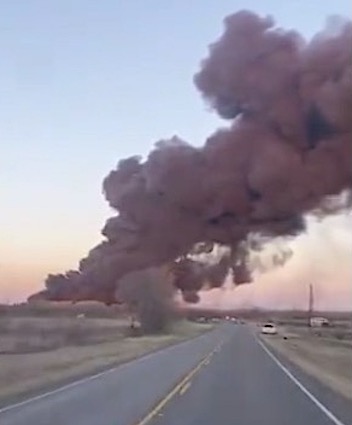 According to FoxNews, the train, which was carrying oil tankers, exploded as a result of the crash, and authorities have labeled the crash a hazmat situation, according to the Cameron Police Department.

Police first received communication about the crash around 6:45 a.m. CT and sent out mutual aid to first responders at the scene.

Milam County Sheriff Chris White will be sharing more information about the collision later this morning. 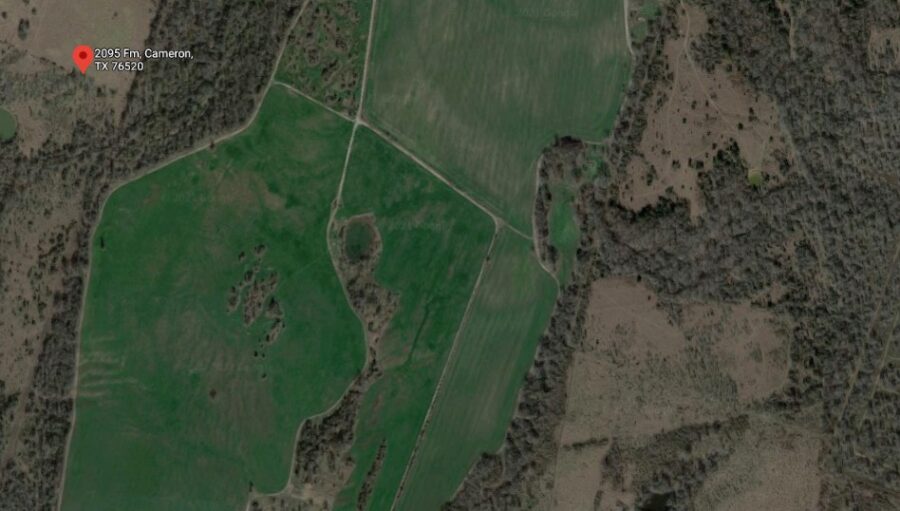 Geo quick facts: Milam County is a county located in the U.S. state of Texas. As of the 2010 census, its population was 24,757. The county seat is Cameron. The county was created in 1834 as a municipality in Mexico and organized as a county in 1837 – Wikipedia.