Jake Paul, of Youtube fame, took to Instagram posting his latest video where the “Problem Child” takes shots at some of the biggest names in mixed martial arts world. 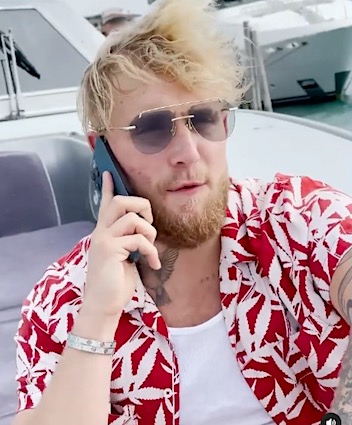 Paul is currently scheduled to box former Bellator and ONE welterweight champion Ben Askren on Triller. He has a 2-0 record since his latest victory against Nate Robinson.