Paul Westphal cause of death

MARICOPA COUNTY, AZ. (THECOUNT) — Coach Paul Westphal, who had been diagnosed with brain cancer in August 2020, has died at the age of 70, the Phoenix Suns announced Saturday.

Westphal, a Hall of Fame guard who was a five-time All-Star and a three-time All-NBA first-team selection, passed away, say multiple reports Saturday. 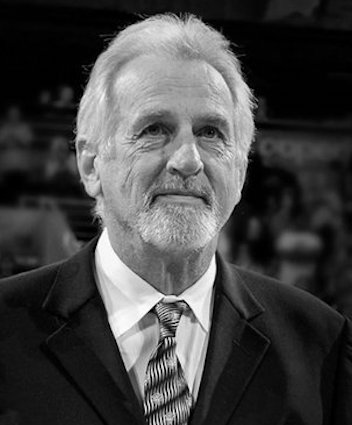 Westphal grew up in Southern California and played college basketball at USC before being selected 10th overall by the Boston Celtics in the 1972 draft, reports ESPN.

“Westy will forever be remembered as a prominent Valley sports legend both on and off the court,” Suns managing partner Robert Sarver said in a statement Saturday. “He built an illustrious career as both a player and a coach. His legacy ranks among the most quintessential basketball icons of all time.

“Throughout the past 40 years, Westy has remained a great friend of the organization and as a trusted sounding board and confidant for me. His No. 44 will forever hold its place in our Ring of Honor, enshrined as one of the utmost deserving members.”

Westphal won an NBA title with the Celtics in 1974 in just his second season, playing a key role coming off the bench. But his career really took off when he was traded to Phoenix, where his scoring average more than doubled — to 20.5 per game — as he helped lead the Suns to their first NBA Finals appearance. 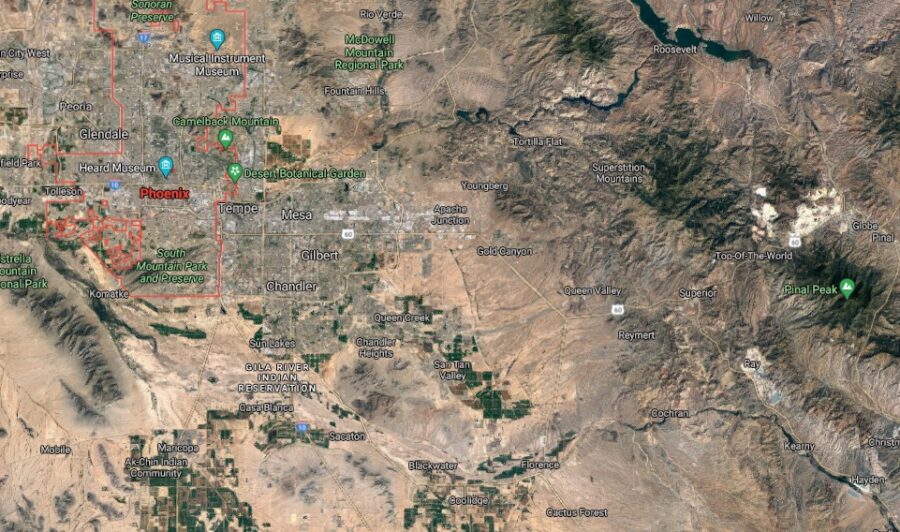