COLUMBUS, OH. (THECOUNT) — Aaron Williams has been identified as the shooter in a triple-fatal double-murder suicide that involved two small children Friday night in Columbus, Ohio.

Williams, 32, allegedly shot his two young daughters before turning the gun on himself in Columbus Friday night. 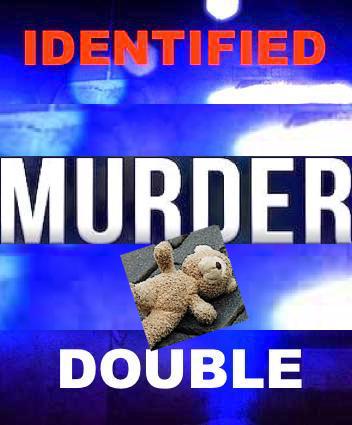 According to reports, police responded to a call of a domestic dispute at 885 Danwood Drive, in Columbus around 11 p.m. Friday. When they arrived, shot were heard fired.

When police entered the home they discovered Williams and two girls, ages 6 and 9, suffering from apparent gunshot wounds.

The youngsters were transported to an area hospital where they were pronounced dead Saturday of gunshot injuries.

Williams, originally of Camden, New Jersey, was pronounced dead at the scene of self-inflicted gunshot injuries. 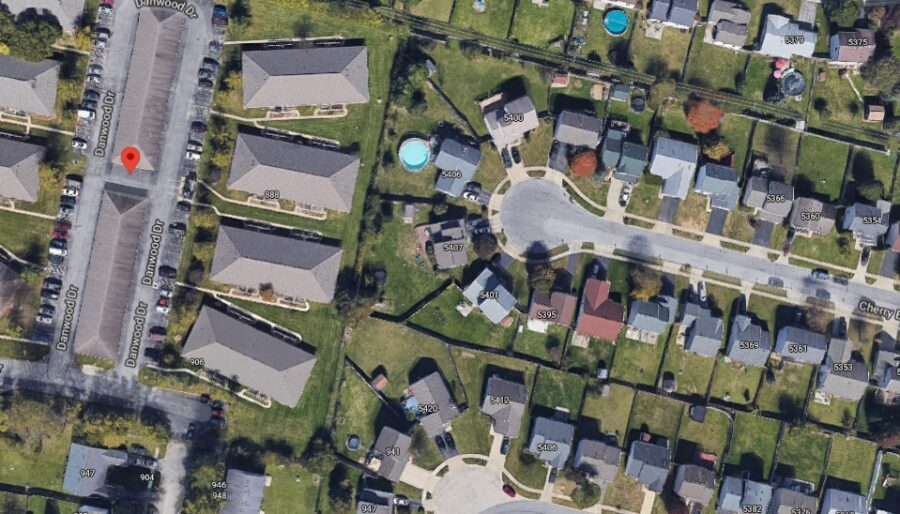