Paul 85, was appearing in a live interview when he appeared to suffer a medical emergency some are saying resembled a stroke. 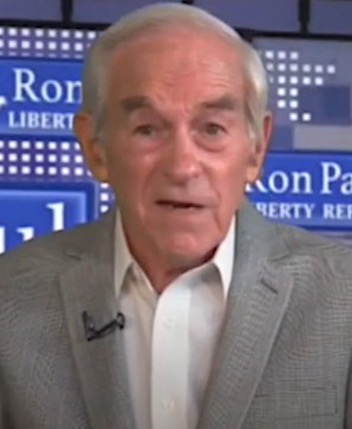 The former Republican congressman and former presidential hopeful, is the father of current politician Rand Paul.

Paul, who is also a doctor and former Air Force flight surgeon, also ran for president under the Libertarian Party banner.

The cause of the medical episode has not yet been revealed.