ANDERSON COUNTY, SC. (THECOUNT) — Ethan Ross Kaskin, of Anderson, South Carolina, has been identified as the victim in a fatal Friday vehicle crash in Anderson County.

Kaskin, 60, was killed in a head-on vehicle crash near Anderson Friday morning. 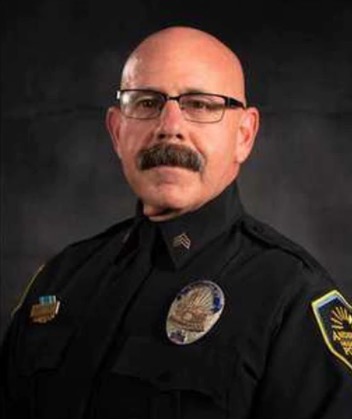 According to reports, Kaskin, a Gang Task Force officer with the Anderson Police Department, was operating a vehicle on Highway 24, when a 22-year-old driver, for unknown reasons, crossed centerlines and collided head-on with Kaskin’s vehicle around 6 a.m. Friday.

Kaskin was pronounced dead at the scene of blunt force trauma.

The 22-year-old driver’s condition was not provided. 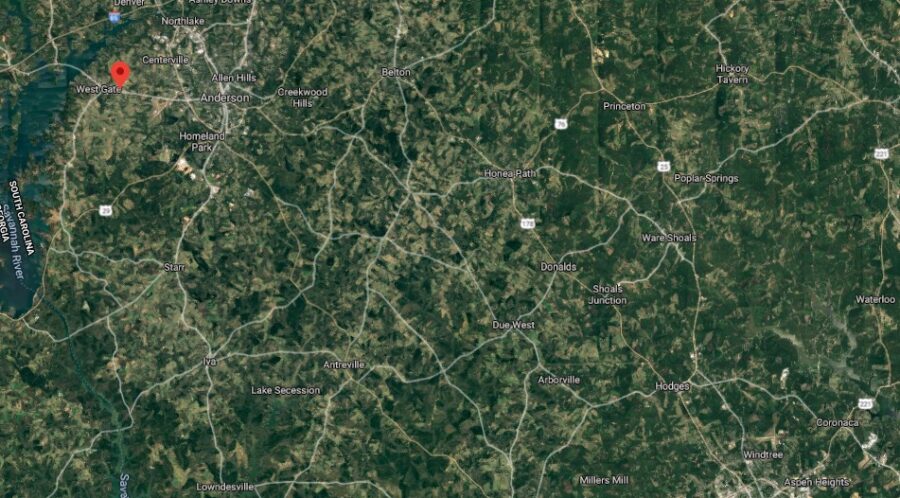