CLAYTON COUNTY, GA. (THECOUNT) — Karl Jordan, the suspect wanted in a triple shooting Wednesday night in Clayton County, Georgia, is now suspected of robbing the Glynn Court Waffle House and shooting a woman in the head on Thursday.

Authorities are warning the public to be on alert for Jordan, a dangerous suspect who is now accused of shooting a total of four people, including a child. 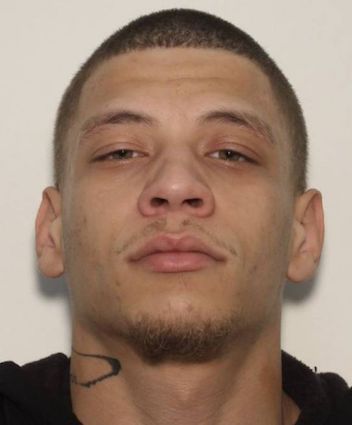 Jordan, 26, was being sought by police after being accused in a triple shooting Wednesday night on Glynn Court in Clayton County. Thursday morning Jordan robbed a Waffle House at 2045 Highway 155 in McDonough. He then shot another woman in the head and stole her car, a black 2011 Dodge Avenger with Georgia tag RXE-4055. 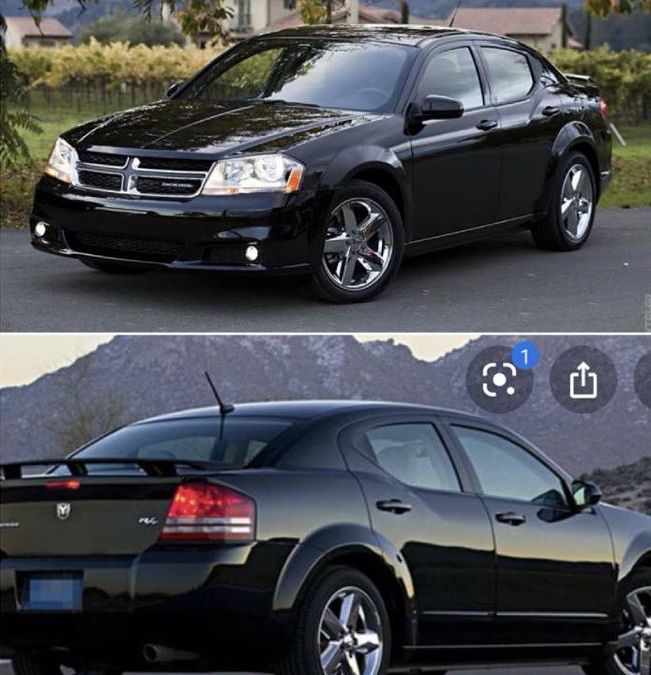 Jordan has hazel eyes, is about 5 foot 9 inches tall and weighs approximately 140 pounds.

If you see Jordan, authorities are warning you to not approach him, but dial 911 as soon as it is safely possible to do so. If anyone has any information concerning Jordan’s whereabouts, please contact the Fugitive Squad at 770-477-4477. 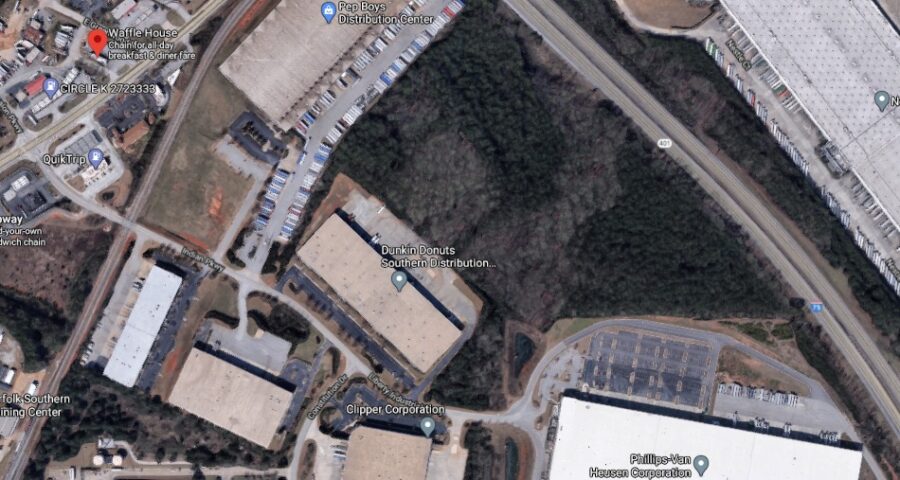 Geo quick facts: Clayton County is located in the north central portion of the U.S. state of Georgia. As of the 2010 census, the population was 259,424. The county seat is Jonesboro. Clayton County is included in the Atlanta-Sandy Springs-Roswell, GA Metropolitan Statistical Area – Wikipedia.