LOUISIANA. (THECOUNT) — Coliesa McMillian, the woman who appeared earlier this year on Season 8 of “My 600-lb. Life,” has died … according to Thursday morning reports. She was 41.

McMillian’s mother told media outlets her daughter passed away Tuesday at a hospital in Louisiana. 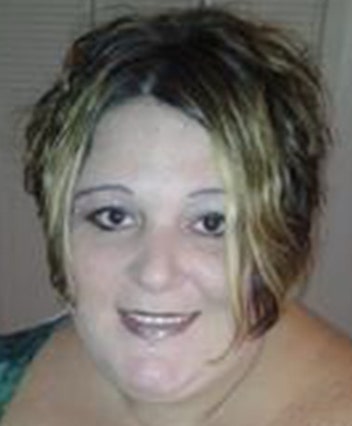 According to family members, McMillian suffered complications afterward and ended up on life support. Though her family said she was recovering, they said it was going to be a very long and difficult road ahead.

Coliesa’s exact cause of death is unknown at this time. Her funeral services will be held on Thursday and Friday in Plaquemine, LA.

Coliesa was 643 lbs. when she appeared on the TLC show back in March. A mother of 4 daughters, she decided to do the show after a lifetime of eating to deal with trauma in order to regain control of her life for her girls.

Shortly before appearing, she suffered a heart attack and the loss of her fiance in a car accident … and things only got harder for her after she opted for surgery to aid in her weight loss.

McMillian is survived by her 4 daughters and several brothers and sisters.