GILA COUNTY, AZ. (THECOUNT) — Bryan Boatman, of Litchfield Park, Arizona, has been identified as the helicopter pilot killed while conducting firefighting operations in the Polles Fire in Gila County, Arizona on Tuesday.

Boatman, 37, was killed while flying supplies into the area in a helicopter crash near Payson on Tuesday afternoon. 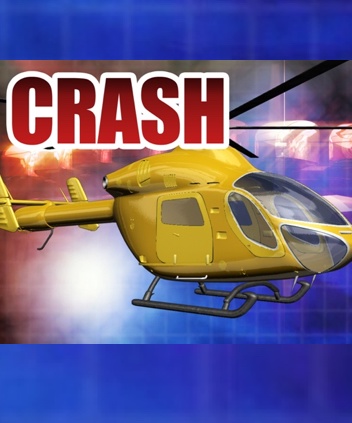 According to reports, Boatman was the only person occupying the helicopter, when for unknown reasons, the aircraft crashed on Tuesday.

Boatman was killed in the crash. He was pronounced dead at the scene of blunt force trauma injuries. 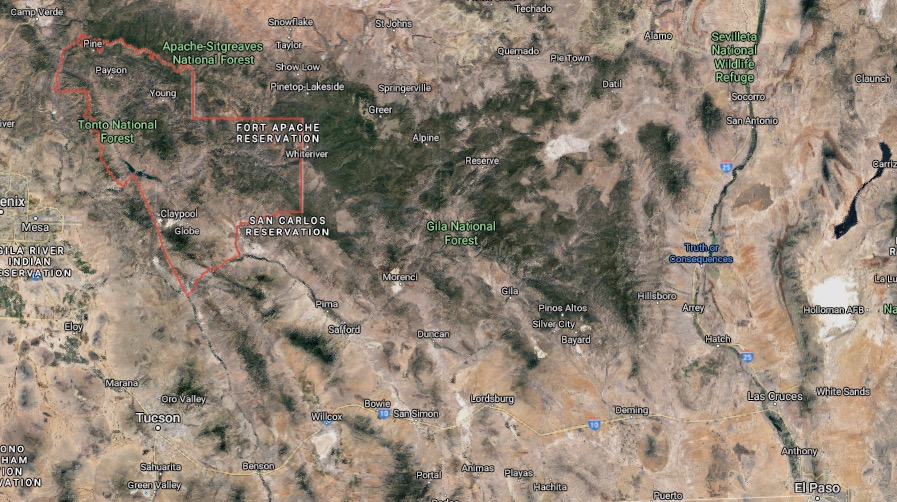