Floyd Mayweather announced Roger’s death in a statement on Tuesday saying he had been ill with diabetes and other long-term health issues. 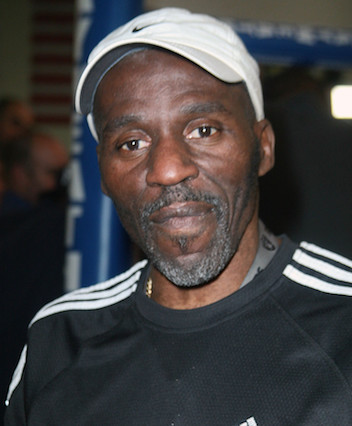 “My uncle was one of the most important people in my life inside and outside of the ring,” Mayweather said. “Roger was a great champion and one of the best trainers in boxing. Unfortunately, his health was failing him for several years and now he can finally rest in peace. Roger meant the world to me, my father Floyd Sr., my uncle Jeff, our whole family, everyone in and around the Mayweather Boxing Gym and the entire boxing world.”

It’s been a tough few weeks for the Mayweather family as, Josie Harris, the mother of three of Mayweather’s children, was found dead last week in her car in front of her house in Valencia, California.

Roger Mayweather was a colorful figure in the boxing world, winning titles but gaining more notoriety later as a trainer for his nephew. He was in the corner for some of Floyd Mayweather’s biggest fights. 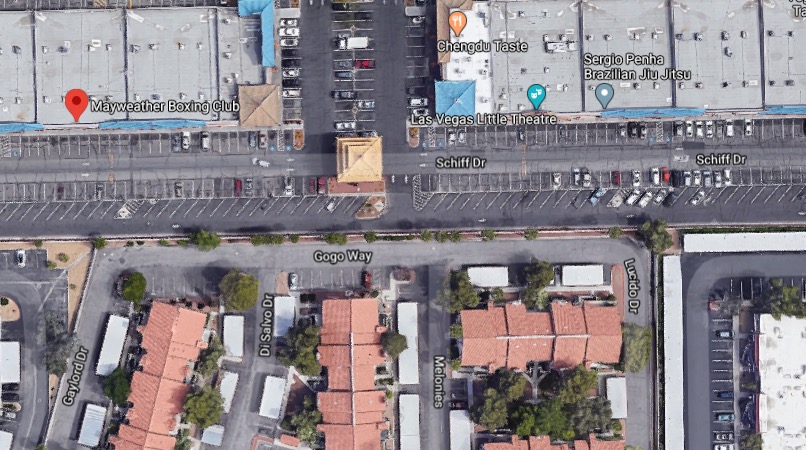