PORTLAND, OR. (THECOUNT) — Ivan Cam, of Portland, Oregon, has been identified as the DUI suspect arrested following the fatal vehicle strike of a pedestrian Tuesday morning. 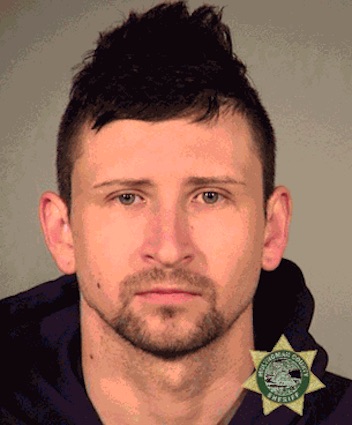 Cam told officers that he struck a pedestrian and thought the person was dead, according to reports.

Officers located the victim lying in the middle of the road. The pedestrian, who has not been identified, was pronounced dead at the scene of multiple blunt force trauma injuries.

According to police, Cam was arrested and booked into the Multnomah County Detention Center on charges of driving under the influence of intoxicants (alcohol), reckless driving, and second-degree manslaughter. 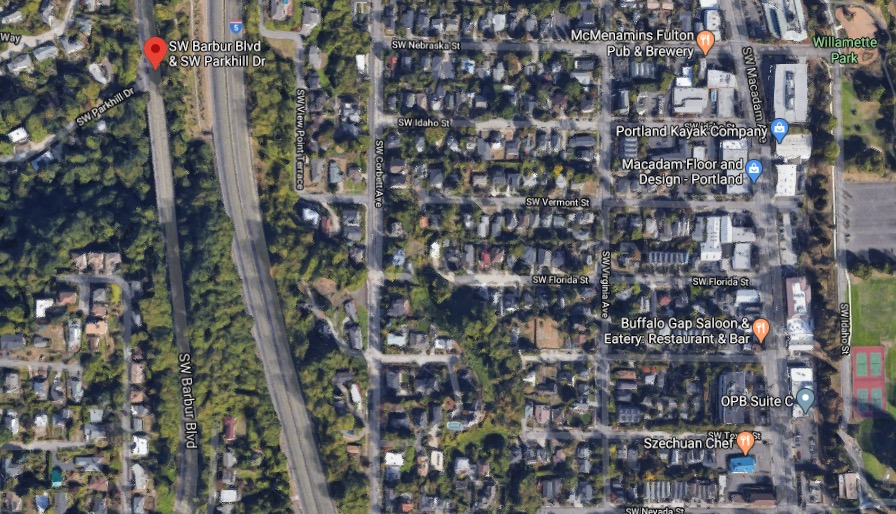