Contreras, 31, was found dead Sunday night around 11:30 p.m. of an apparent suicide. The medical examiner has not yet officially determined her cause of death. 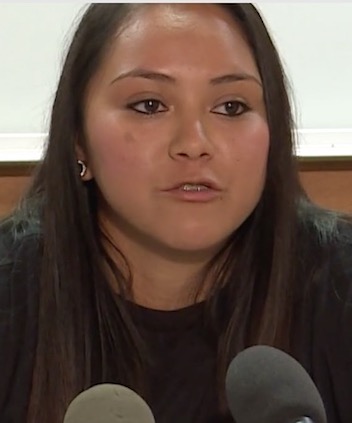 The Arizona Department of Corrections released a statement after Contreras’ death came to light:

“On behalf of the men and women of the Arizona Department of Corrections, Rehabilitation and Reentry, I would like to express our deepest condolences to the family of Correctional Officer III Ana Gabriela Contreras, who passed away early this morning. This is a sad day for us all, and tragic loss as she was a valued member of our team.”

The video Contreras released led to a state investigation into prison safety as officials worked to address the lock issues at Lewis prison in Buckeye, reports KENS.

Contreras claimed she faced retaliation after exposing the safety concerns. She said at a news conference last year she went a week without pay and lost a promotion.

Contreras’ allegations of retaliation led to an investigation that ended in officials throwing out disciplinary actions for the correctional officers involved in releasing the video. 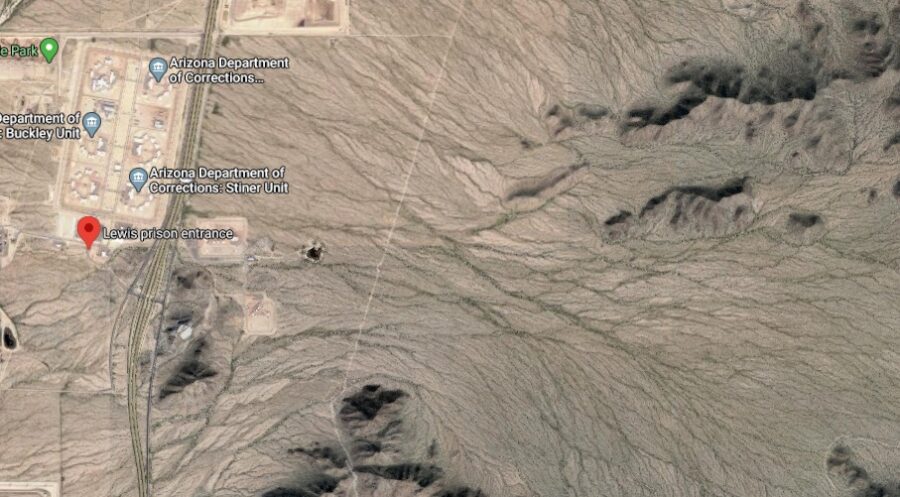 Geo quick facts: Buckeye is a city in Maricopa County, Arizona, and is the westernmost suburb in the Phoenix metropolitan area. The population was estimated at 68,453 in 2017. In 2017, it was the fastest growing city in the US – Wikipedia.