WUHAN, CHINA. (THECOUNT) — Mrs Hu, a 98-year-old Wuhan, China, an elderly patient of the novel coronavirus disease aka, COVID-19, has been identified as the oldest critical patient to be cured of the deadly virus in China.

Hu was discharged from a makeshift hospital in Wuhan on Sunday after making a full recovery. Wuhan is the capital of central China’s Hubei Province.

Hu, who showed a fever of 104 degrees early last month, was admitted and transferred to the Leishenshan (Thunder God Mountain) Hospital in Wuhan on Feb. 13, along with her 55-year-old daughter, who was also suffering with the virus.

Hu was listed in critical condition when doctors administered an antiviral and anti-infection medication and put her in 24-hour medical monitoring. 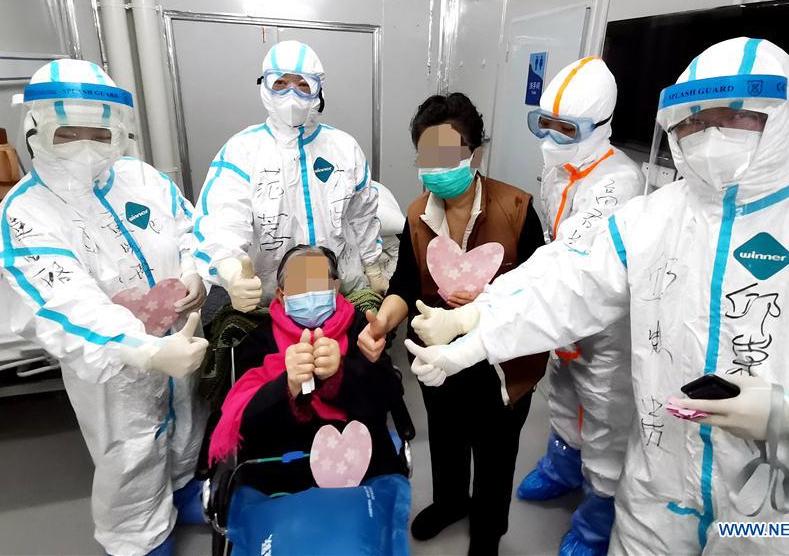 “Her recovery will bring confidence to other patients who are still under treatment,” said Wang Xinghuan, who is in charge of the hospital, reports Xinhuanet.

As of Sunday, near 200 COVID-19 patients had been discharged from the hospital. 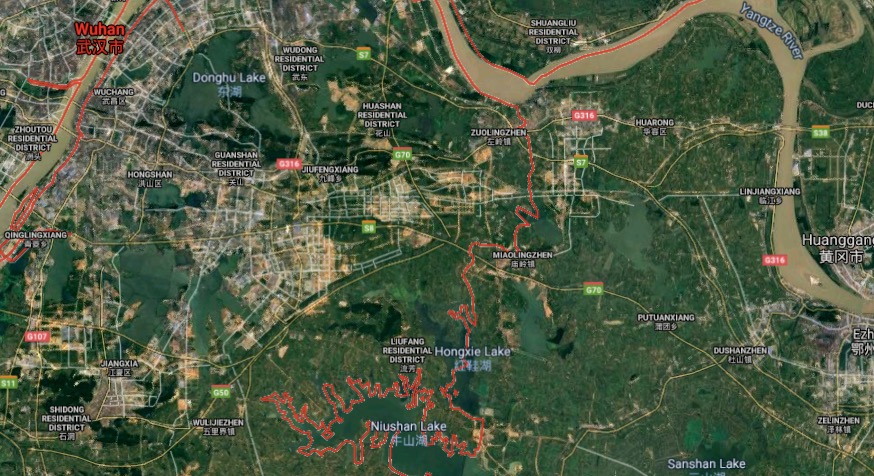