On Monday, Kentucky State Police responded to a David home on Open Fork Road for an animal cruelty complaint. When officials arrived, a neighbor told police Watkins had killed at least two dogs, skinned them, and hung them off his front porch railing. 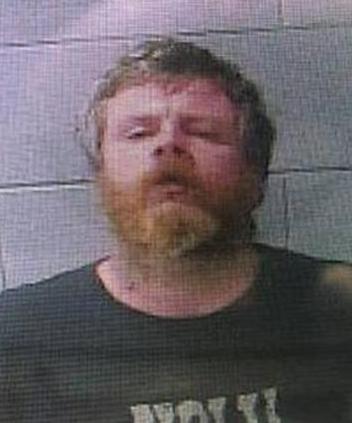 The neighbor told troopers he noticed Watkins covered in blood after going to his home. When the neighbor asked Watkins what he was doing, he responded, “I’ve been skinning dogs.”

The neighbor told KSP they didn’t believe Watkins because of past mental illness, but they did see four animal skins on Watkins’ front porch, reports WKYT.

When troopers talked to Watkins, they noticed he had a large hunting knife in a holster on his belt.

Troopers asked Watkins why he had blood on him. He told them, “I’m making myself a doggy coat.”

Watkins admitted to troopers that he killed his neighbors’ dogs, saying, “There isn’t anything wrong with me making myself a fur coat.”

Watkins also admitted to killing four dogs and said he threw the carcasses over a hill after skinning them.

Watkins also admitted to stabbing the dogs in the heart with his knife.

He’s charged with torture of a dog and tampering with physical evidence. 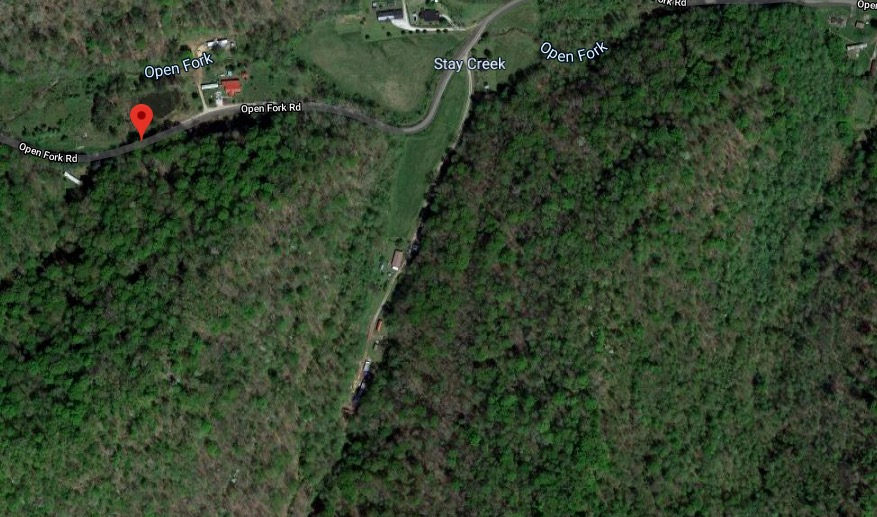