MIRAMAR, FL. (THECOUNT) — South Florida woman, Julie Edwards, received some devastating news on Thursday via WhatsApp saying five members of her family in the Bahamas had perished during Hurricane Dorian over the weekend.

Edwards says she received a WhatsApp message from a cousin in the Bahamas informing her of the bad news. 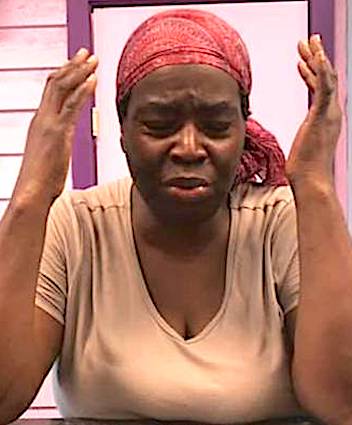 “Of 11 family members that I learned this morning were missing, five of them have been found dead already up on the eastern end of the island. It’s an unbelievable tragedy,” a visibly grieving Edwards said.

“We are talking about first cousins, second cousins,” Edwards said. “It knocked the wind out of you. You don’t know how you will make it through the day. It is so unreal. Unreal to think that could have happened,” reports Local10.

Edwards was told her cousins attempted to flee their home on Mclean’s Town Cay when it filled with water. 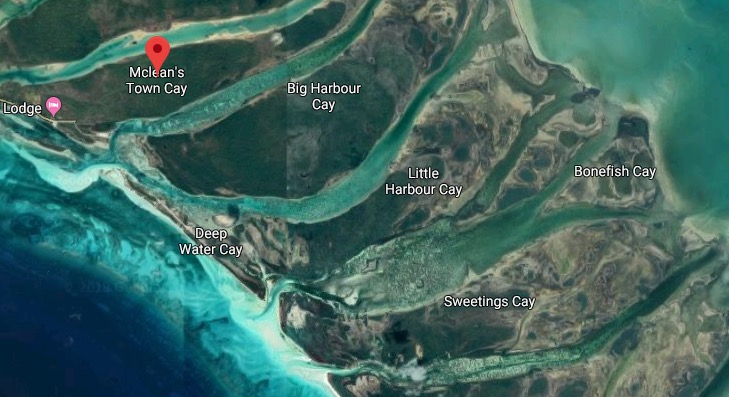 “I understand they got into their boat because they thought the boat was safer, but the boat capsized. They just perished,” Edwards said.

Edwards doesn’t believe her family members are among the official count of those killed.

She said she also found out a former employee’s entire family is missing in Abaco.

The horror of Dorian’s wrath on the Bahamas was not more evident in a story told by a man who watched his wife die as water cascaded into their Kingsport home.

Howard Armstrong, a Hurricane Dorian survivor, is giving his account of becoming trapped inside his flooded home he shared with his wife.

Armstrong eventually made it out of the home alive, unfortunately, his wife did not. 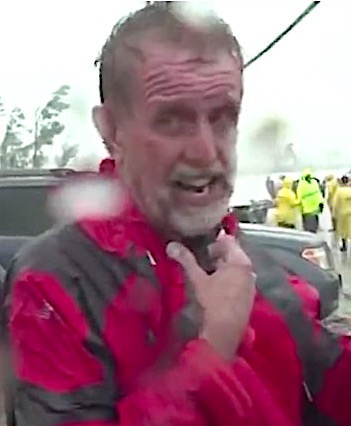 His wife drowned right in front of his eyes after a surge of water filled the home like a firehose filling a water glass.

Armstrong said he escaped the dwelling after his wife drowned and swam to his 40-foot boat.

Then he heard the screams of his neighbor and swam to her home to check on her. When he looked inside, she had already died.

“It came over the roof, I would imagine 21 feet at least, we were doing alright until the water kept coming up and all the appliances were going around the house like a washing machine,” Armstrong recalled. “That’s probably when I was hit by something in there. And my poor little wife got hypothermia and she was standing on top of the kitchen cabinets until they disintegrated and then she just drowned on me.”

“I had no tools to chop a hole in the roof in the ceiling, so I saw my boat was there and I swam, I took a chance and I swam out to it,” he said.

As the power Cat 5 hurricane hovered over the Bahamas for two full days, authorities in the area were urging people to find flotation devices and grab household tools like “hammers” to break out of their attics if they became trapped by rising waters.

The storm’s top sustained winds were blowing at a staggering 175 mph, and its westward movement slowed almost to a standstill. The system slow-walked along Grand Bahama Island at just 1 mph and was expected to generate a massive storm surge of at least 23 feet, it far exceeded that prediction.

People were advised to “break roofs with hammers” to escape flooding as Hurricane Dorian assaults Bahamas An emergency management agency in the Bahamas hasn’t tweeted in 10 hours.

“We need you to bunker down,” Kwasi Thompson, minister of state for Grand Bahama, warned people. “It’s going to be another 10-12 hours that we’re going to be bombarded with this.”

Thompson and other officials said they received distress calls about rising floodwaters, but rescuers could not go out in the violent conditions. 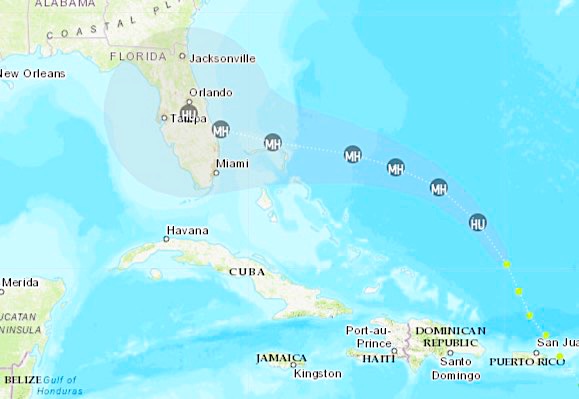 In other hurricane related news, an 8-year-old boy in the Bahamas has been identified as the first casualty of monster hurricane Dorian on Monday.

The boy’s grandmother, Ingrid McIntosh, told Eyewitness News that her grandson died on Abaco island. She said her 31-year-old daughter found the body of her son, who she believed drowned in the rising waters. McIntosh said her granddaughter is also missing.

“I just saw my grandson about two days ago,” she said. “He told me he loved me. He was going back to Abaco, he turned around and said, ‘Grandma, I love you,’” reports FOX6NOW.

Category 5 Hurricane Dorian is expected to continue moving slowly towards the United States later today after stalling out to 1 mph overnight in the Bahamas. 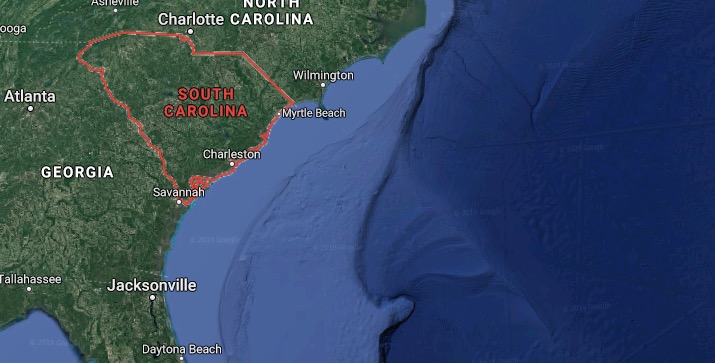 The monster hurricane made landfall in the Bahamas, tying the record for the strongest storm ever to hit land.

The massive storm is churning above the island of Grand Bahama in a day-long assault.

Up to 30 inches of rain were expected in the area where a seven-year-old boy is believed to have perished.

Dorian was lingering over the Bahamas this morning – leaving an airport under five feet of water – but is expected to move towards the Florida coast later on Monday, reports DailyMail.

In the U.S. hundreds of thousands of people are being evacuated from their homes in Florida, Georgia and South Carolina amid warnings of a ‘life-threatening storm surge and hurricane force winds’.

The eastern seaboard is not currently forecast to take a direct hit, but experts say the storm is still ‘extremely dangerous’ and even a glancing blow could bring torrential rain and destructive winds.

‘This storm at this magnitude could really cause massive destruction. Do not put your life in jeopardy by staying behind when you have a chance to get out,’ warned Florida Governor Ron DeSantis.

In Washington, President Donald Trump met with his emergency management chiefs and declared ‘this looks monstrous.’ 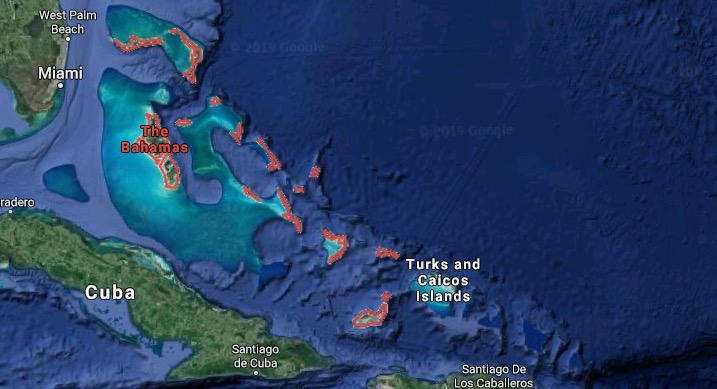 Geo quick facts: The Bahamas is a coral-based archipelago in the Atlantic Ocean. Its 700-plus islands and cays range from uninhabited to packed with resorts. The northernmost, Grand Bahama, and Paradise Island, home to many large-scale hotels, are among the best known. Scuba diving and snorkeling sites include the massive Andros Barrier Reef, Thunderball Grotto (used in James Bond films) and the black-coral gardens off Bimini – wikipedia.