OAKLAND, CA. (THECOUNT) — Does Antonio Brown really want to play football in 2019? That’s the question many Oakland Raiders fans are asking Thursday after the baller reportedly went AWOL on the team, again.

On Thursday, Brown was suspended by the Raiders after an altercation in practice with general manager Mike Mayock. The altercation stemmed from Brown not being happy with the $50K fine the team handed down after he skipped practice at least twice over the summer due to his newly-resolved “helmet” issue, reports DailySnark. 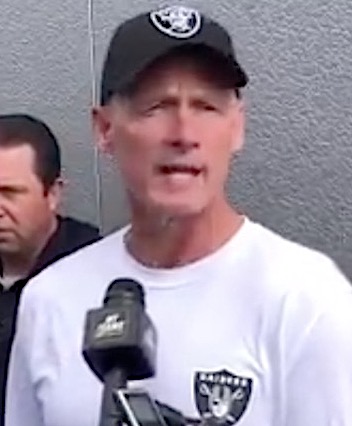 Brown later posted to Instagram a copy of the letter he received from the team informing him of his fine.

Following Brown’s suspension, Mayock met with reporters and once again told them that he had disappeared and the team is unaware of his whereabouts:

@BairNBCS: “Mike Mayock’s statement to the press regarding Antonio Brown. No real update on yesterday’s dustup, or whether he will be suspended.”

Mike Mayock’s statement to the press regarding Antonio Brown. No real update on yesterday’s dustup, or whether he will be suspended. pic.twitter.com/JNscr5rtPM

Mayock also states that the team is going through all their options as it pertains to Brown. 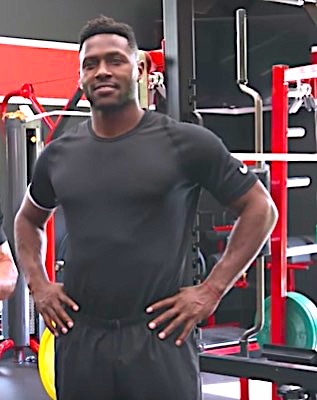 It was reported locally in Vegas Thursday that Oakland Raiders brass had “had enough” and were planning to suspend the wide receiver following an argument with the team’s general manager, according to News3LV.

ESPN’s Adam Schefter reported Thursday that Brown and Mike Mayock argued over Brown’s Instagram post over being fined by the team, and the team now plans to suspend him.

Vic Tafur of The Athletic also reported Brown faces a suspension, adding that teammates had to hold him back during his argument with Mayock. 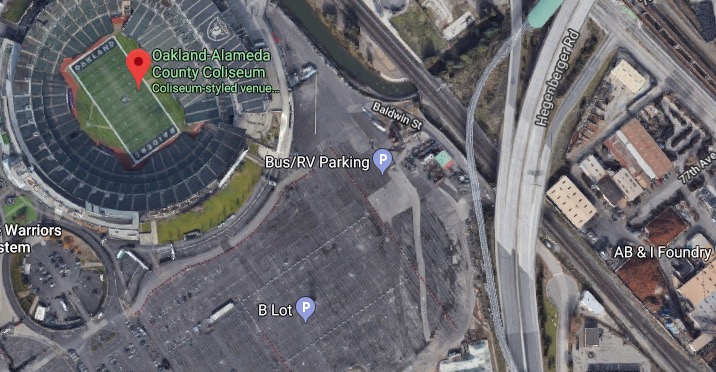 Geo quick facts: Oakland is a city on the east side of San Francisco Bay, in California. Jack London Square has a statue of the writer, who frequented the area. Nearby, Old Oakland features restored Victorian architecture and boutiques. Near Chinatown, the Oakland Museum of California covers state history, nature and art. Uptown contains the art deco Fox and Paramount theaters, restaurants, bars and galleries – wikipedia.