Langlume was randomly attacked by Taylor, 36, who used a sledgehammer to mercilessly hit the elder with the truncheon-like hammer while outside central Las Vegas Twin Lakes Laundromat on Aug. 29. 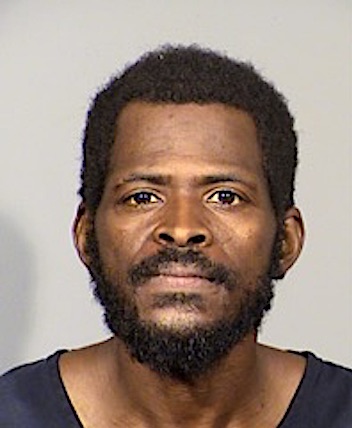 Taylor was later located about a quarter mile away still holding the murder weapon. He was covered in Langlume’s blood..

He was arrested and faces one count of open murder with a deadly weapon. 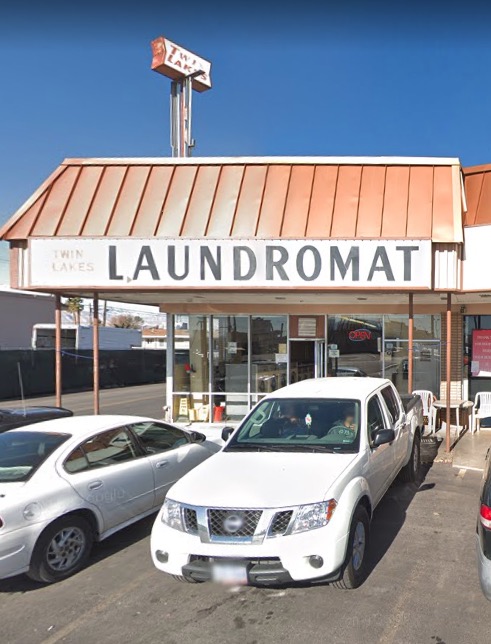 Diana Jeanne Langlume of Las Vegas died due to blunt force trauma to her head and neck, according to the coroner. Her death was ruled as a homicide, reports FOX5.

Las Vegas Metropolitan police were called to the 1000 block of North Rancho Drive near Washington Avenue at about 5 a.m. Langlume called from inside the laundromat and told police there was a man outside with a sledgehammer. Dispatchers heard her scream and the line disconnected.

Taylor is believed to be homeless.

A Las Vegas judge on Aug. 30 deemed Taylor to be a danger to the community and ordered he be held without bail. 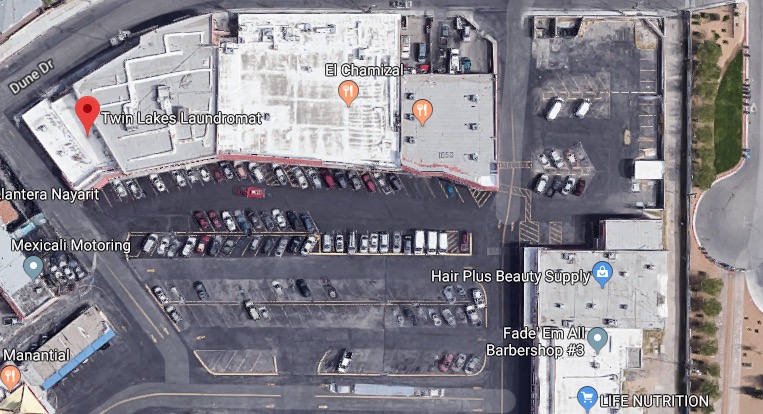