AU ‘Home and Away’ Star Ben Unwin Dead At 41 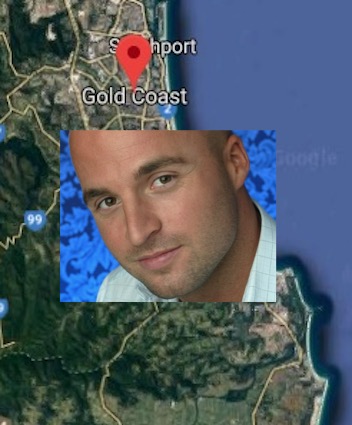 The cast of the popular Australian soap have paid tribute to the actor who played the rebellious Jesse McGregor between 1996 and 2000 and again from 2002 and 2005.

Kimberley Cooper, who played Gypsy Nash in the well-loved series, paid tribute to her former co-star on Instagram.

Sharing a picture of a magazine cover she shared with Unwin, she wrote: “My first TV week cover was with you, reports ITV.

“We had years of laughter, be it giggles on set trying to get through scenes as lovers or doubled over belly laughs at the pubs after work.

“I will be sad for now, but I promise to tell stories of great joy about our times together.

“You forever hold a special place in my heart. Love you Onion.”

Unwin’s cause of death was not provided by officials.

His death is not being treated as suspicious.