DURHAM, NC. (THECOUNT) — Zion Person has been identified as the child shot and killed while seated in a vehicle in Durham, North Carolina on Sunday night.

Person, 9, and an unidentified 8-year-old, were both shot inside a vehicle before 9 p.m. near Duke Street and Leon Street in Durham. 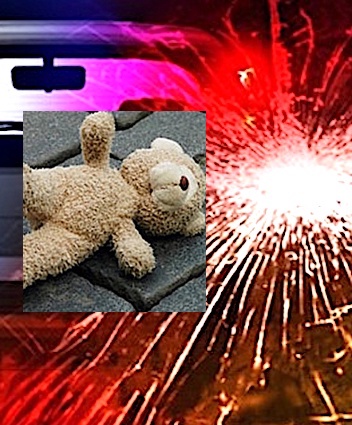 The condition of the injured child was not provided by officials.

It is unclear if there were any other occupants of the “targeted” vehicle at the time gunfire erupted.

Investigators said the children were inside a Ford Escape when they were shot. The shooter(s) were in a burgundy Honda Accord with tinted windows. Multiple shots were fired into the Ford Escape, hitting the children, reports ABC11.

Investigators do not believe the shooting was a random act of violence.

“I and members of the Durham Police Department extend condolences to the family of Zion Person,” Durham Police Chief C.J. Davis said. “This is another act of senseless violence that simply must be stopped and we are working aggressively to identify the people involved. I am asking anyone with information to come forward and speak with our investigators.”

Anyone with information about who may be responsible for the shooting is asked to call CrimeStoppers at 919-683-1200. 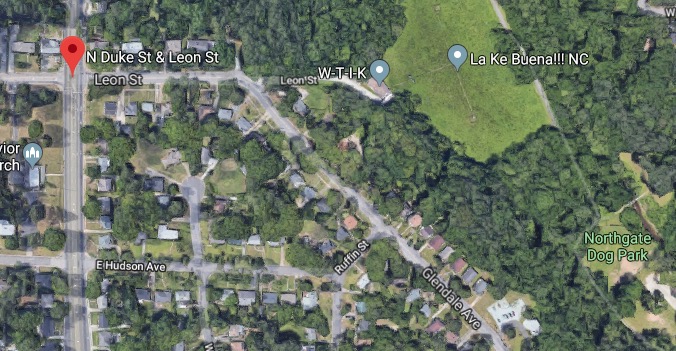