MOBILE, AL. (THECOUNT) — Mobile, Alabama man, Taheed King, has been identified as the victim in a fatal shooting in Mobile late Saturday morning.

“Yank” King, 23, was found suffering from gunshot injuries in what police are calling a homicide on Knollwood Drive just before noon on Saturday. 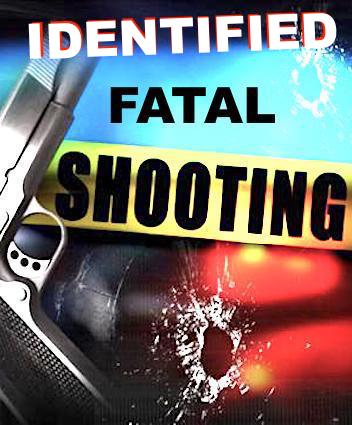 According to police, on Saturday at approximately 11:57 a.m. officers responded to Knollwood Apartments at 1651 Knollwood Drive following the report of shots fired, reports Fox10TV.

Upon arrival, officers discovered a male victim down outside suffering from a gunshot wound.

Yank ws pronounced dead at the scene of gunshot injuries. 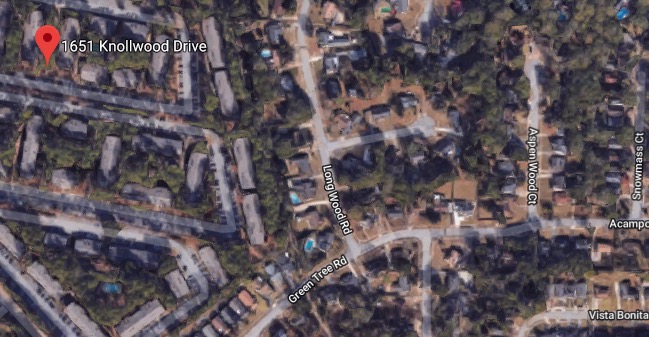