GRAND HAVEN, MI. (THECOUNT) — Paul Van Vuuren, of Atlanta, Nebraska, has been identified as the victim in a fatal skydiving accident in Grand Haven, Michigan over the weekend, according to reports.

Van Vuuren, 33, died Saturday when witnesses say his parachute failed about 50 feet off of the ground while participating in the Dink, Dink, Boogie event at the Grand Haven Memorial Airpark on Saturday. 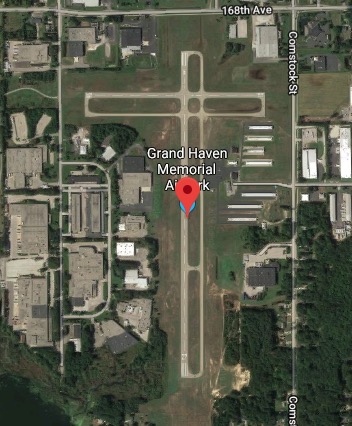 Witnesses said his parachute “collapsed” around 4:00 p.m. after possibly coming into contact with another skydiver.

Van Vuuren was pronounced dead at the scene of massive blunt force trauma.

The airpark is located on Comstock Street, in Grand Haven, MI.

About 200 jumpers were taking part in the event, reports Fox17Online.

Skydiving was suspended after the accident. 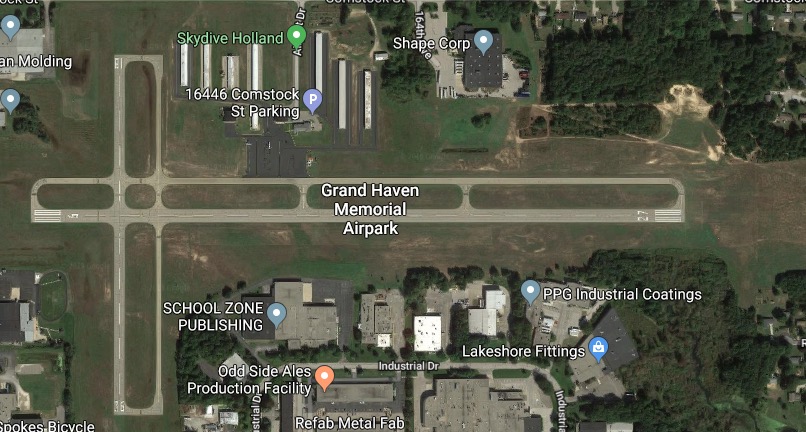 Geo quick facts: Grand Haven is a Michigan city on the eastern shore of Lake Michigan, known for its sandy beaches. A shop- and restaurant-lined boardwalk runs along the harbor to Grand Haven State Park beach and the south pier, home to the 1839 Grand Haven Lighthouse. The seasonal Grand Haven Musical Fountain features synchronized light and water shows. A trail with lake views winds through wooded dunes at Rosy Mound Natural Area – wikipedia.