RICHMOND, RI. (THECOUNT) — Richard Mopps has been identified as the Rhode Island Warwick Tree Service worker killed in an accident Tuesday afternoon at a Richmond home on Wednesday.

“Jr Rick” Mopps, 25, of Coventry, was operating a skid steer loader to lift a 20-foot log outside a home located at, 439 Gardiner Road, when the log shifted downward, with one end hitting the ground and the other falling into the loader. 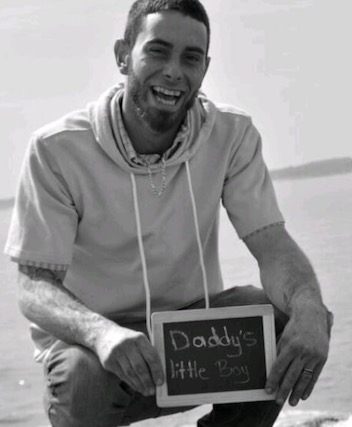 The substantial log crushed the safety bar, according to police, trapping Mopps inside the driver’s compartment. 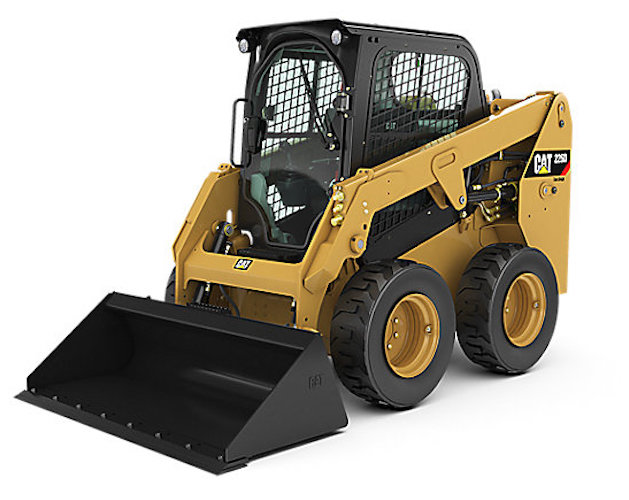 First responders performed CPR on Mopps after they and his Warwick Tree Service coworkers cut and removed the log and safety bar, reports WPRI.

Mopps was transported to Rhode Island Hospital where he was later pronounced dead, according to police.

Friends and family took to Facebook to remember the beloved young man.

Mopps death has been ruled an accident, according to officials.