Sources say, Ali’s water broke at home on Sunday, followed by contractions. The reality star was rushed to the hospital where she delivered the child. Unfortunately, the baby passed away just a few minutes later. 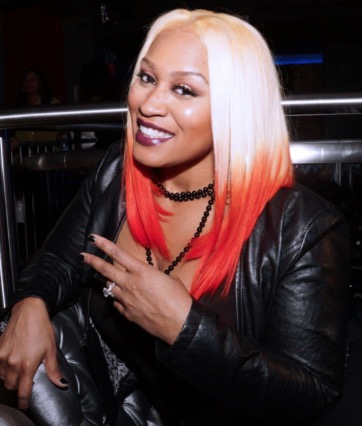 This reportedly comes as a shock to Ali and her husband, who wed in 2017. Apparently, all of Rah’s doctor visits went smoothly and there were no signs of concern with her pregnancy during the check ups.

Essence reports that Ali’s close friend Nicki Minaj has been doing everything possible to be supportive during this tragic time. The rapper has been calling and checking frequently, trying her best to lift Ali’s spirits.