Carmine Caridi cause of death godfather

Caridi, who also appeared in The Godfather movie franchise, part 2 and 3, Godfather’ actor, was hospitalized at Cedars-Sinai hospital in L.A., where he slipped into a comatose state, and died Wednesday. Carmine’s friend, actor and director Chazz Palminteri, confirmed the passing to TMZ. 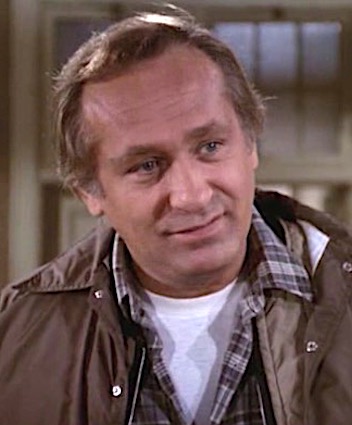 It’s unclear what caused Carmine’s health crisis or what induced the coma, but we’re told he never regained consciousness while he was in the hospital.

In total, Carmine has more than 100 acting credits over six decades in showbiz.