NORTH MIAMI, FL. (THECOUNT) — Mariam Coulibaly has been identified as the suspect arrested in the DUI death of three teenage pedestrians in North Florida over the weekend.

Coulibaly, 31, a South Florida adult dancer, was arrested late Tuesday after allegedly driving while drunk and slamming into three Miami Edison High School soccer players on their way to a game last weekend in North Miami, according to local news outlets. 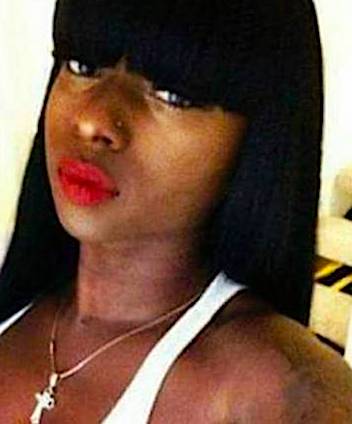 Police said Gideon Desir, 13; Lens Desir, 15; and Richecarde Dumay, 17, were walking to a bus stop along Northeast 125th Street around 5 a.m. Saturday when Coulibaly lost control of her vehicle and struck them on the sidewalk. The boys, members of the Little Haiti Football Club, were on their way to a soccer tournament in Weston, according to Local10.

Coulibaly was also injured in the crash.

As of late Tuesday Coulibaly was still being treated at Aventura Hospital and Medical Center under police guard.

According to court records, Coulibaly has a long history of driving infractions. Coulibaly dances regularly at a Miami-Dade County gentlemans club. She was at the club on the night of the crash, reports Local10.

A nearby surveillance camera recorded the boys walking along the sidewalk just before the crash. Seconds later, once the teens are out of the frame, an SUV can be seen speeding through the intersection.

The teen athletes were walking on the sidewalk heading westbound along Northeast 125th Street sometime after 5 a.m. Saturday to catch a bus so that they could attend a soccer tournament in Weston. It was at that point the driver of an SUV barreled right into them, reports Local10. 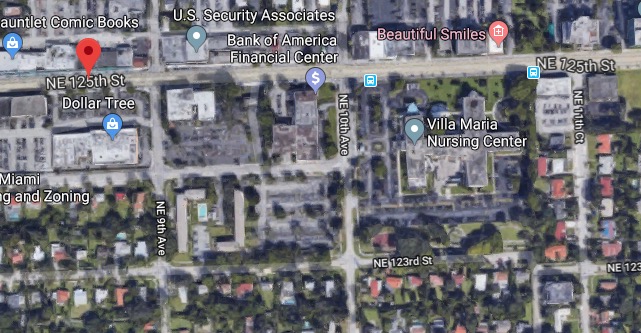