ZEPHYRHILLS, FL. (THECOUNT) — Cody Cummins has been identified as the Florida suspect arrested after allegedly hitting his mother in the head with a corn cob.

Deputies arrested Cummins, 27, after he struck his mother in the head with a corn cob at her Zephyrhills home, according to WGNTV. 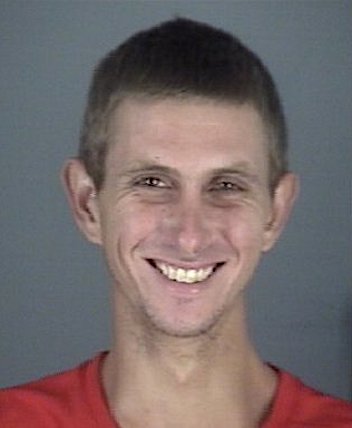 Officials say, Cummins fired a corn cob at his mother striking her around 2 a.m. Sunday.

Deputies said the cob hit the woman on the top of the head, but she was not seriously injured.

Cummins fled the scene but was later located and arrested, according to reports.

Records show Cummins faces a charge of domestic battery and is being held on a $150 bond.

No word on if the cob was buttered. 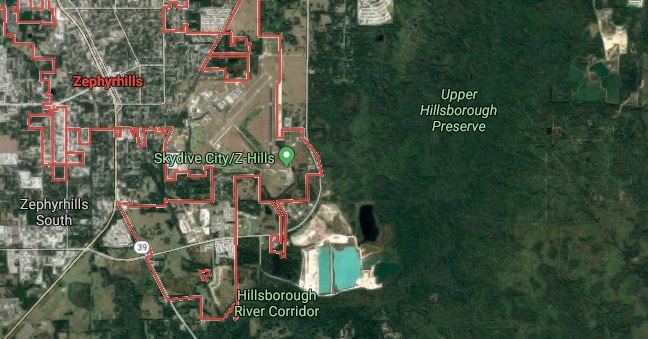 Geo quick facts: Zephyrhills is a city in Pasco County, Florida, United States. The population was estimated at 14,381 in the 2014 census. It is a suburb of the Tampa Bay Metropolitan Statistical Area. Zephyrhills is also known as the headquarters of the Zephyrhills bottled water company and is a member of Tree City USA – Wikipedia.