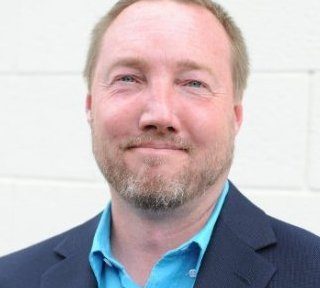 Matt Harrigan, the CEO of tech startup company PacketSled has been forced to resign after threatening to assassinate president-elect Donald Trump in a series of bizarre election night Facebook posts.

Harrigan made several startling posts on what he believed was a private Facebook conversation on election night. The posts were later leaked on Reddit. Harrigan has since resigned and his Facebook page was deleted. The messages included: “I’m going to kill the president. Elect.” “Bring it secret service.” “Getting a sniper rifle and perching myself where it counts. Find a bedroom in the whitehouse (sic) that suits you mother***er. I’ll find you.” “In no uncertain terms, f*** you America. Seriously. F*** off.” h/t theamericanmirror

Harrigan later apologized on a company blog, which was also deleted, and blamed his troubles on people taking his comments out of context, but the damage was done and so is Harrigan. “My recent Facebook comment was intended to be a joke, in the context of a larger conversation, and only privately shared as such,” he wrote, according to archive.is. PacketSled, a cyber security company founded by Harrigan in 2013, announced on the company blog Monday that PacketSled officials alerted the Secret Service to the CEO’s rant, and placed him on administrative leave. By early Tuesday morning, the company announced Harrigan is gone.