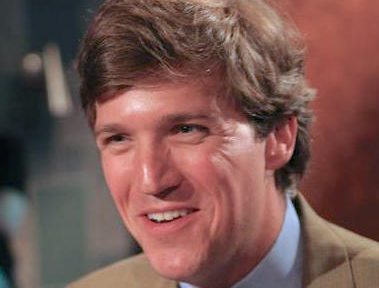 A Fox News spokesperson declined comment when asked about the plan for Carlson on Wednesday. But word that the program is close to a done deal is already making its way around Washington circles. Carlson will be the first major talent hire since former Fox News chairman Roger Ailes was forced out of the company over sexual harassment allegations. His new program, which has not yet been titled, is the surest sign that there are no plans to move Fox News away from its effort to court viewers looking for conservative viewpoints. h/t latimes Carlson is said to be a favorite of Rupert Murdoch, executive chairman of 21st Century Fox, the parent firm of Fox News. Carlson is also the editor of popular conservative news blog, The Daily Caller.