By the Grace of God, Crime scene, Kala Brown 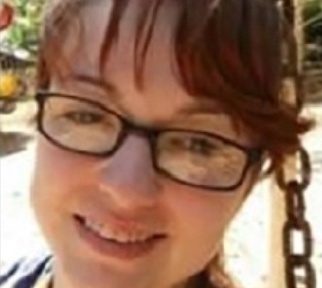 Kala Brown, the woman reported missing in August along with her boyfriend has been found alive. Police say she had been held against her will since her disappearance.

Brown, 30, and Charlie Carver, 32, of Anderson County, were reported missing Aug. 31. Todd Kohlhepp who lives on the property was arrested connection with the investigation. Kohlhepp is a registered sex offender. Greenville police said they found Brown Thursday morning at a home in Spartanburg County where she had been held against her will. Deputies were searching the property off Wofford Road when they heard Brown banging on a metal storage container. Sheriff Chuck Wright said that information from a sex crime investigator led them to the property. Sheriff Chuck Wright said Brown was “chained inside the container like a dog.” Wright said Brown told investigators that there might be four bodies on the property, but investigators have not yet confirmed that. Wright said they are investigating the possibility of a serial killer being connected to the case. He said they found lots of weapons and ammunition on the property.

Wright said that Brown was taken to an area hospital.