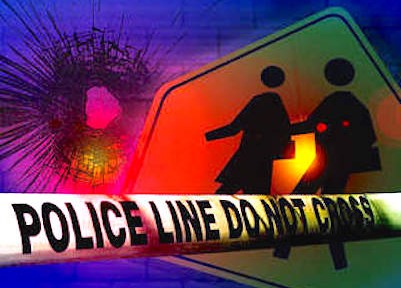 EMS and LifeFlight are reportedly responding to the scene. Sheila Cole, spokeswoman for Anderson County Sheriff’s Office, believed there is someone in custody, but is waiting on confirmation. Police units from multiple law enforcement agencies were on their way to the scene, including the Highway Patrol, Anderson city, Anderson County and Oconee County h/t greenvilleonline

Townville Elementary School is in Anderson County District 4. It has 286 students. The school is at 105 Townville School Road, off Highway 24 near Lake Hartwell and the Georgia state line.