Cedar Hill Killer Illegal Alien Who Had Been Deported 3 TIMES 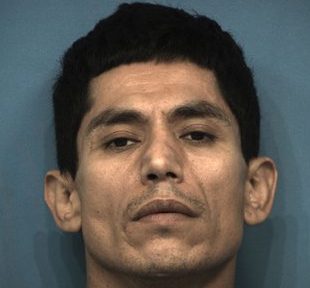 U.S. Immigration and Customs Enforcement said in a statement Wednesday that an immigration detainer has been placed on the 40-year-old Mexican national. He remains in the Williamson County Jail in Georgetown on a murder warrant in the Sunday night slaying of a motorist in Dallas. He’s also a suspect in the slaying that same night of a man at a Cedar Hill gas station. Georgetown police also have filed vehicle burglary charges against him. h/t ap The murders were the first violent crime in Cedar Hill this year. The city is known for its very low crime rate.