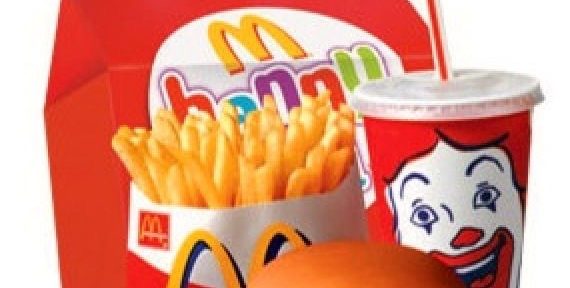 McDonald’s Happy Meals’ latest toy, a watch-style activity tracker, has been pulled from orders after the toy was found to cause potential dermal abrasions on some young users.

The Golden Arches’ Rio Olympics campaign had included the activity tracker in place of a normal toy to help promote a healthy lifestyle to its younger customers. Instead of handing out the pedometers until the international games ceased their four-week run, McDonald’s will hand out a substitute toy while they investigate the potential dermal abrasions. The franchise gave no further details, according to The Associated Press, leaving it uncertain whether they will again attempt to urge athleticism using Happy Meal giveaways. h/t engadget A recall has not yet been issued and no word on if an updated, non-abrasive version of the activity tracker will be released at some point in the future.