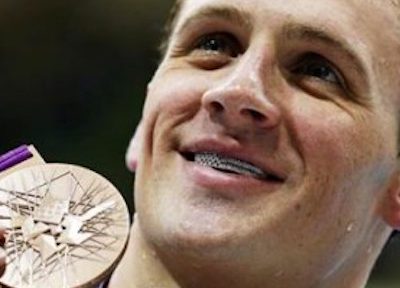 Ryan Lochte successfully fled Brazil, however his teammates, Jack Conger and Gunnar Bentz, were not so lucky..

USOC officials confirmed that Conger and Bentz were pulled off a plane bound for the U.S. and detained by Rio authorities, but were unable to speculate as to the reason for the capture. TMZ is reporting that OSOC officials visited Olympic Village in an effort to interview the swimmers but discovered they’d already departed the area. While Lochte was lucky enough to have landed safely in the United States, his teammates were not, and by all accounts remain in custody in Brazil.

Earlier in the day Rio cop said in reports that they were “suspicious of the swimmers’ claim” that they had been robbed at gunpoint.