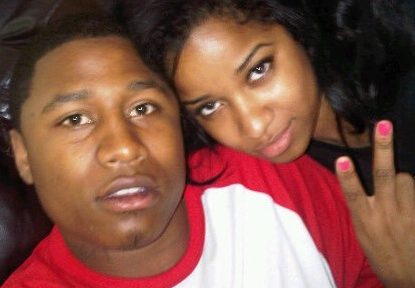 Wright, a New Orleans native, is the ex-wife of Lil Wayne and is one of the stars of “Marriage Boot Camp: Reality Stars” on We TV. She is also a musician, author and owner of a Magazine Street boutique. She could not be immediately reached for comment. h/t nola

Wright’s brothers were featured alongside her on the BET show, ‘Toya’s Family Affair’ Police have not released any information about a motive or possible suspects in either fatal shooting.