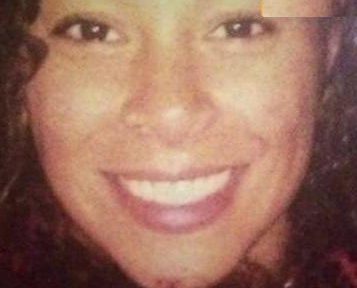 Teqnika Moultrie, a California high school bus driver, was identified as the victim of a fatal shooting in a crowded entertainment district of downtown Austin on Sunday.

Moultrie, 30, was shot and killed during the attack. She was from San Carlos. Three others were injured after a suspect fired at crowd at the popular entertainment hotspot. The motive remains unknown. Moultrie was pronounced dead at the scene in the Sixth Street Entertainment District shortly after 2 a.m. The Bay Area woman drove buses for the Sequoia Union High School District. Moultrie graduated from Woodside High School and previously lived in Sacramento. Moultrie’s family said she went to Austin to visit her fiance’s family. The couple was expected to get married in September. h/t abc7 Austin police say they are searching for a 24-year-old man deemed a person of interest.