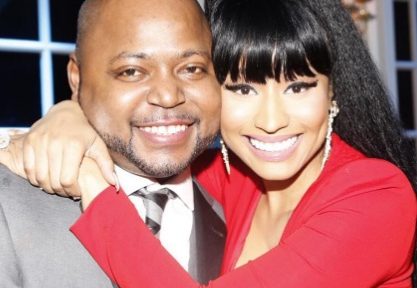 Earlier this week, the Nassau County District Attorney’s Office told the judge: “A DNA profile, a partial profile matching the defendant or consistent with the defendant, your honor, to the point in the hundreds of billionths of chance of it being any other individual, was discovered in the pantsof the complainant in this case, and also tested positive indicating the presence of semen.” According to Bossip, Maraj has been offered a new plea deal of 15 years to life. Jelani was initially offered a deal of seven years in prison prior to being indicted back in April, but opted not to take it. Maraj is due back in court in August. Should he reject the new offer as well, his trial will start in November. h/t eurweb Maraj has pleaded not guilty and is currently out on bail.