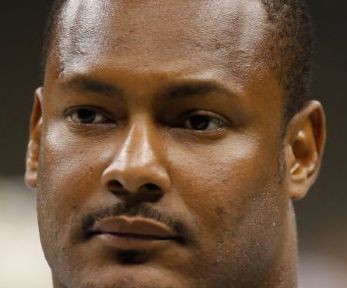 Smith was shot multiple times and his wife, Racquel, also 34, was shot twice in the right leg, according to police. Smith was pronounced dead at the scene, while his wife was taken to a hospital. Smith’s family released a statement Sunday morning. “On behalf of the Smith family, we are thankful for the outpouring of support and prayers,” the family said. “We ask that you continue to respect the family’s privacy as they grieve the loss of a devoted husband, father and friend.” Police said the driver of the Hummer, Cardell Hayes, 28, was arrested on charges of second-degree murder and that the handgun used in the shooting had been recovered. h/t espn “Our thoughts and prayers are with Will and his wife Racquel, but more importantly with their children, William, Wynter and Lisa who are suffering and just starting to realize and deal with an unimaginable loss,” Tom and Gayle Benson said. “We are devastated and saddened by Will’s tragic and preventable death due to a senseless act that will leave a lasting scar on our community forever.”

Our thoughts and prayers go out to Smith’s family and friends at this difficult time.