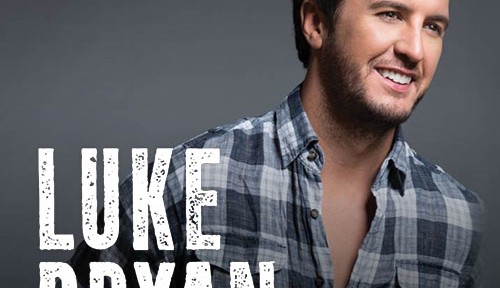 Three members of Luke Bryan’s crew members for his “Kill the Lights” tour, were injured in a serious car accident on Sunday morning.

The crew members were heading home after a show in Syracuse, N.Y. on Saturday night. The Odessa File reports that three men were about 70 miles south of Syracuse on State Rt. 13 when their Ford Freestar minivan veered off the road, went airborne, struck a tree and came to a rest on its side, 150 feet from the road. The extent of their injuries has not been made clear, but all were transported to a nearby hospital via helicopter. The jaws of life were used to extract two of the men, while the third was outside the vehicle when rescue teams arrived. Officials tell the newspaper all three were part of Bryan’s light rigging crew, and two were brothers. They were heading home to West Virginia and the accident occurred at about 8:30AM. According to his website, Bryan’s next Kill the Lights Tour stop is on Thursday in Toledo, Ohio, although the singer will play the All for the Hall benefit show in Nashville on April 12. h/t tasteofcountry The names and ages of the three men have not been revealed, and their condition has not been updated since the Sunday morning crash.