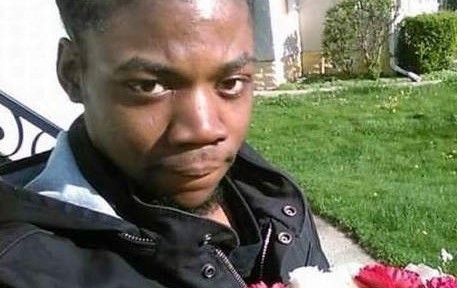 Hennepin County Attorney Mike Freeman made the controversial announcement Wednesday morning that he will not be filing charges against two officers in the November 15, 2015, fatal shooting of an unarmed Jamar Clark in Minneapolis.

The four-month-long investigation cleared Officers Mark Ringgenberg and Dustin Schwarze in the shooting of Clarke, which led to protests outside of the police precinct near where Clark was killed. Freeman’s office said in a press release. Freeman had previously announced he would not be using a grand jury in the case.In a press release, Freeman said the investigation found Clark was not handcuffed when he was shot, contrary to some witness reports. Police had been called because Clark, a suspect in a domestic violence incident, allegedly was interfering with paramedics’ efforts to treat the victim, Clark’s girlfriend. h/t theheavy