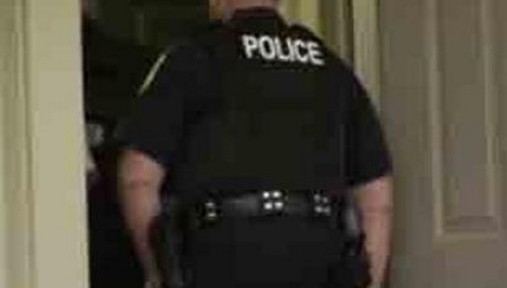 A Delaware County, PA. woman was found dead, apparently murdered inside the bathtub of her apartment. The grisly discovery was made late afternoon at the New Orleans Park apartment complex in the 900 block of South Avenue in Secane, Pennsylvania.

The woman was located during a welfare check after failing to show up for work. Employees and friends discovered her dead in her bathtub, the shower running on top of her body. “Apparently she works in a packaging company in Chester, Pennsylvania, and when she didn’t show up for work, some of the employees and friends got worried about her and they came here,” said Upper Darby Superintendent Michael Chitwood.

After knocking on the door and getting no answer, they were granted access to the victim’s apartment where they found the body and notified police.

“Once inside, (they) discovered the body of a 36-year-old black female laying naked in the tub with the shower running on top of her.”

It appears the victim was beaten and strangled, police say.

“The apartment is in disarray. There was some type of struggle,” said Chitwood.

There were no signs of forced entry, police say. h/t 6abc