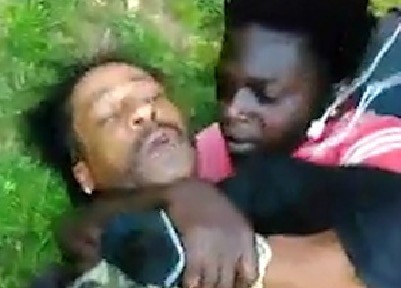 Katt Williams has found himself in a familiar place, jail, after cops arrested him over coming out on the losing end of a fight with Luke Wash, a 17-year-old boy from Georgia.

Gainesville police officers went to Williams’ house and arrested him Wednesday afternoon after a warrant was issued for the comedian’s arrest on Monday. The “Scary Movie 5” actor, 42, is being held without bond and will remain in custody until he appears in court Thursday, the newspaper said. He was booked on an arrest order for allegedly violating a conditional bond related to a separate arrest earlier this month. Williams and 17-year-old Luke Wash, who is being charged as an adult in the case, have been charged with disorderly conduct after getting into a fist fight after a pick-up soccer game at an apartment complex last week — the latest in Williams’ recent brushes with the law. h/t ktla