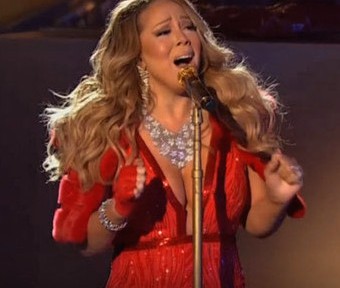 She says, “I am being advised to cancel my show for the safety of my fans, my band, crew and everyone involved with the tour.” We’re told that advice came from Mariah’s security team and as of now, there’s no plan to reschedule the concert. Brussels has been a hot zone since Tuesday’s attacks — police have been conducting daily raids to root out suspects. Mariah added, “I hope to see you soon and send my prayers and eternal love, laughter and light to my Lambs.” h/t tmz