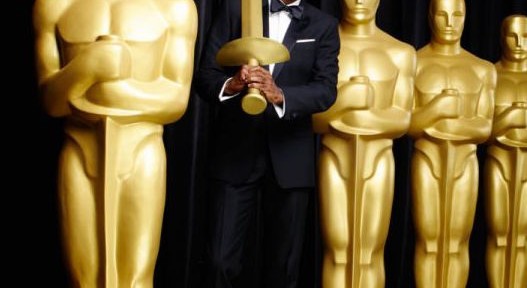 The Chris Rock-hosted show, which used Hollywood’s lack of diversity as its narrative engine, appeared to set a seven-year low.Among the probable reasons for the decline: Black viewers, upset about a second year of all-white acting nominees, may have tuned their televisions elsewhere; Mr. Rock in recent years has been relatively absent on big and small screens; the majority of the nominated films were not widely seen by mainstream audiences; and political moments — and there were many of those on Sunday — have historically turned off viewers. h/t nytimes