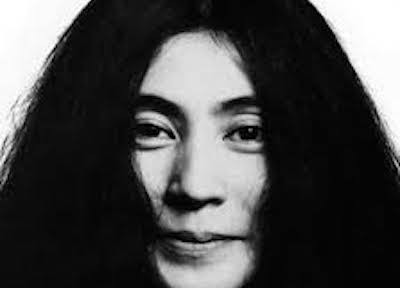 The wife of the late John Lennon, Yoko Ono was hospitalized Friday evening after suffering a possible stroke.

Ono, 83, was taken by EMS from her NYC home and rushed to Mount Sinai West Hospital, the same building John Lennon was pronounced dead. Ono has lived at the Dakota, at 72nd Street and Central Park West, since 1973. Her husband, John Lennon, was shot and killed in front of the building on Dec. 8, 1980. She was unconscious when she was taken to the hospital at 9:05 p.m., the FDNY told the station. h/t cbsnews The hospital where Ono is being treated is formerly St. Luke’s Roosevelt.