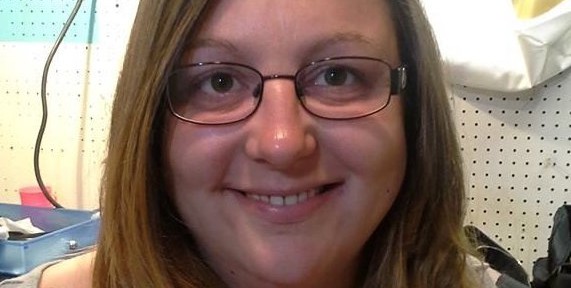 The sergeant said it appeared the Jeep became stuck and ran out of gas, prompting Bartman to get out and walk. “She wasn’t dressed for the weather. It appears she got disoriented,” McNamara said. It’s unknown how long Bartman had been lying where police found her, McNamara said. No foul play is suspected, the sergeant added. h/t mlive Bartman was last seen alive about 3 p.m. Tuesday, Feb. 9, when she left her home in National City to visit a nearby gas station.